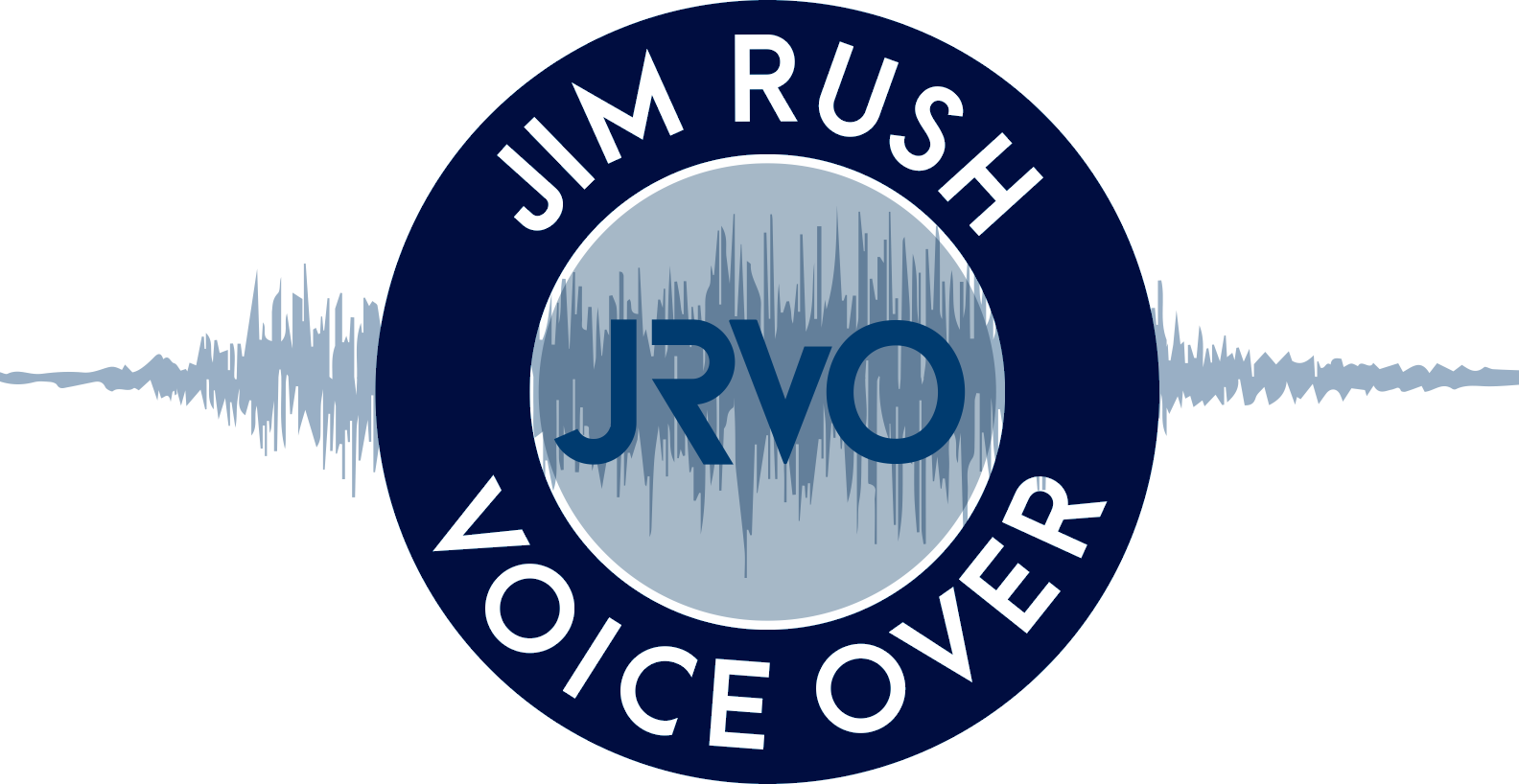 How to Create Meaning through Script Writing

How to Create Meaning through Script Writing 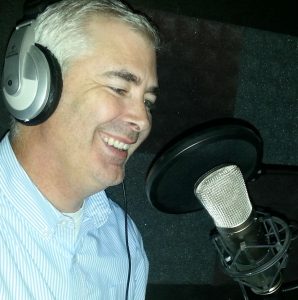 Once you’ve decided that your video content will have voice over (and it should!) you then want to get to work on crafting a great script for the voice over artist who will be reading the narration. Considering these factors now will also help make sure that you are not having to do many retakes of the read.

You can set yourself and your voice actor up for success, by following these tips:

Write clear copy – As a rule of thumb, you should write your scripts as if you are writing for broadcast. This means writing in the same manner that you would speak. Think about the words you’ve chosen and how they flow when spoken out loud. Does it sound conversational – or stiff and forced?

Properly space your script – Provide your voice talent with a script that is double-spaced in order to allow them to clearly read the words. This will also give them room to write notes or add in markups to the script, which will assist them in nailing the read.

Use simple punctuation – If you need to indicate a pause in speech, make sure to add in commas or even ellipses, to signal a natural break during the read. If you want to place emphasis on portions of the script, use boldface on words that need extra ‘oomph’ to indicate this direction to the voice talent. Avoid more complex punctuation, such as percentage signs or dollar signs. Instead spell out the symbols. For example, ‘eight dollars’ is preferable to $8.

Proper pronunciation – You want the script to be as easy to read as possible. Be sure to write out the phonetic spelling of any difficult or unfamiliar words. Avoid tongue twisters.

Abbreviations and numbers – As a best practice, you should spell out any abbreviations to avoid confusion on how they should be read. Chances are, if an abbreviation is causing you to pause, you should be spelling it out. For example, an acronym like ‘ROI’ could be mistakenly read as ‘Roy,’ unless you present it as ‘R-O-I’ in your script. Alternatively, you can include both the full word and the abbreviated version. Example: FBI can be written out as ‘Federal Bureau of Investigation, or FBI.’ When it comes to numbers, be sure to spell out any numbers under twelve and hyphenate phone numbers for a smoother read (example: 1-2-3-4).

Previous post: How to give the Best Voice Direction Next post: The Photograph – The Power of Legacy

There was an error while trying to send your request. Please try again.